Ever seen a Common Tern chick almost choke on too big a fish?

The following happened in the summer of 2007 when I was documenting bird life at a local waste water treatment plant: A Common Tern parent accidentally gave its chick a perch too big for it to swallow. As a result, the chick fell down on its back, not being able to move and breathing heavily. 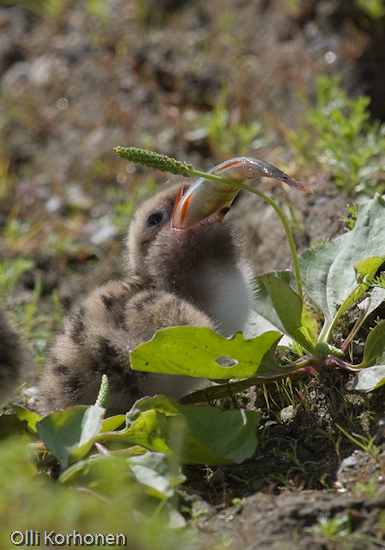 A Common Tern chick trying to swallow too big a fish. 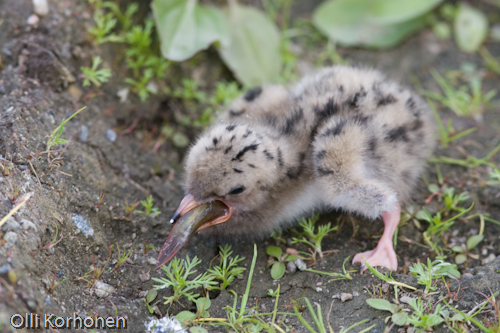 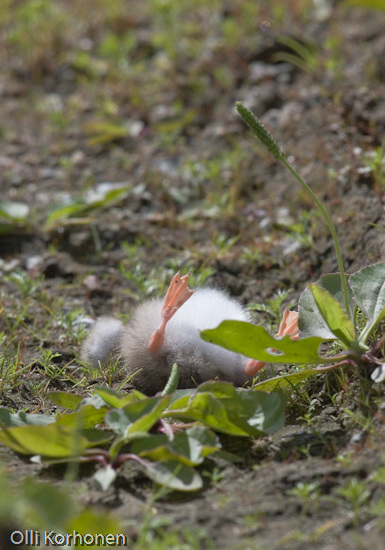 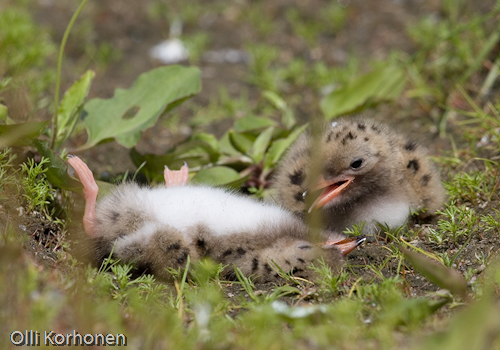 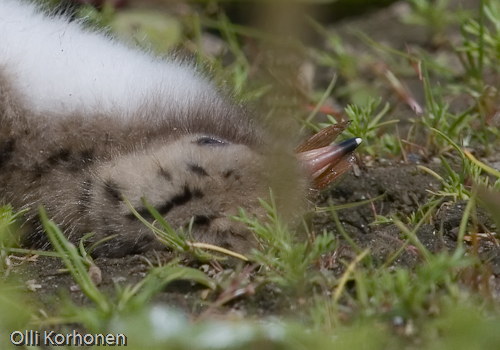 After observing the chick’s condition from a distance for a short while, I finally decided to go to its rescue.

I then took the poor thing into my car and removed the fish gently, after which I let the chick go back to its family. I saw it numerous times later that summer, and I am proud to say that it grew up to be a very beautiful young Tern.

Is This Whooper Swan’s Behaviour a Sign of Real Intelligence?

A Trivia Quiz on Finland #2

A trivia quiz on Finland.